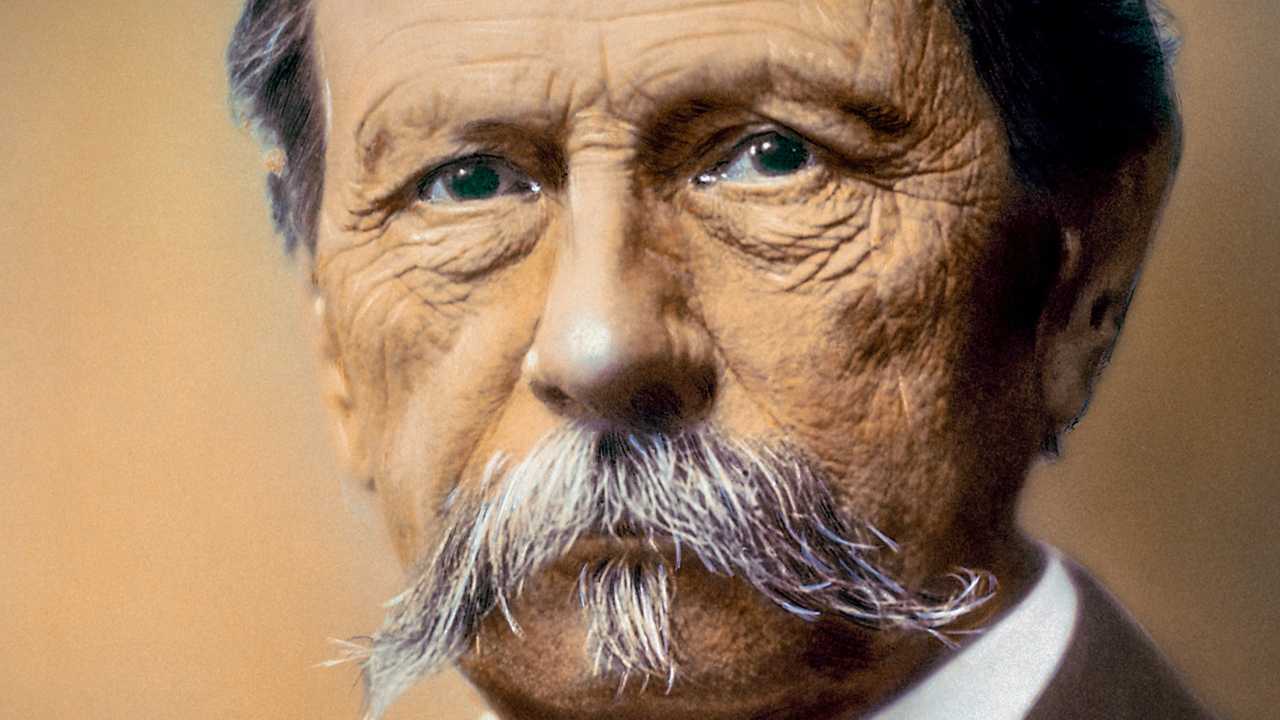 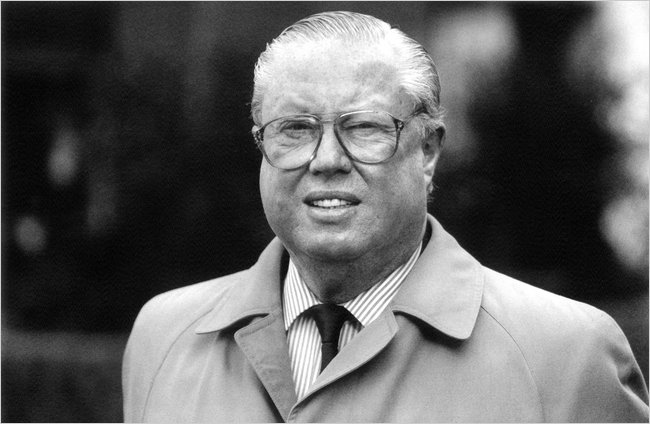 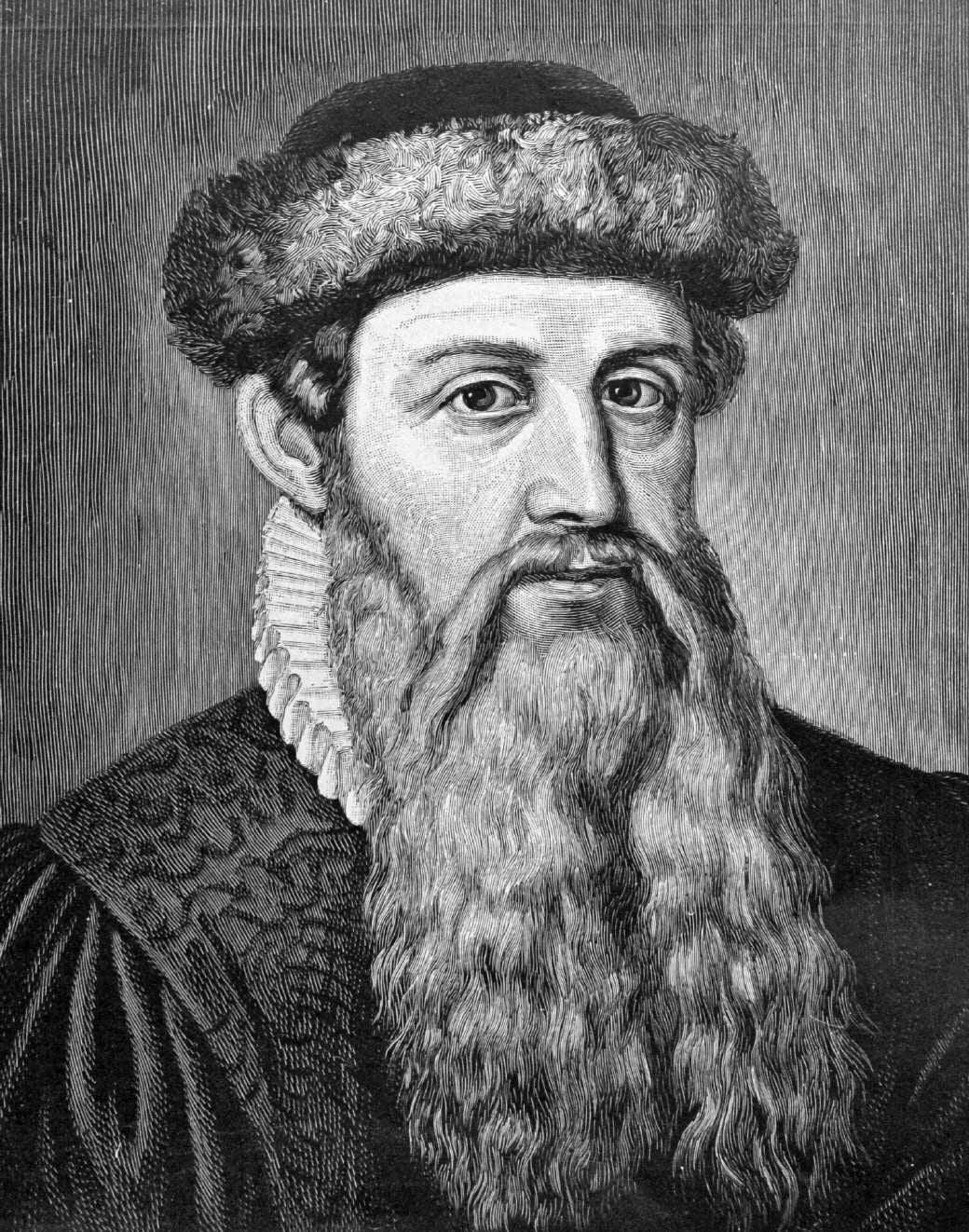 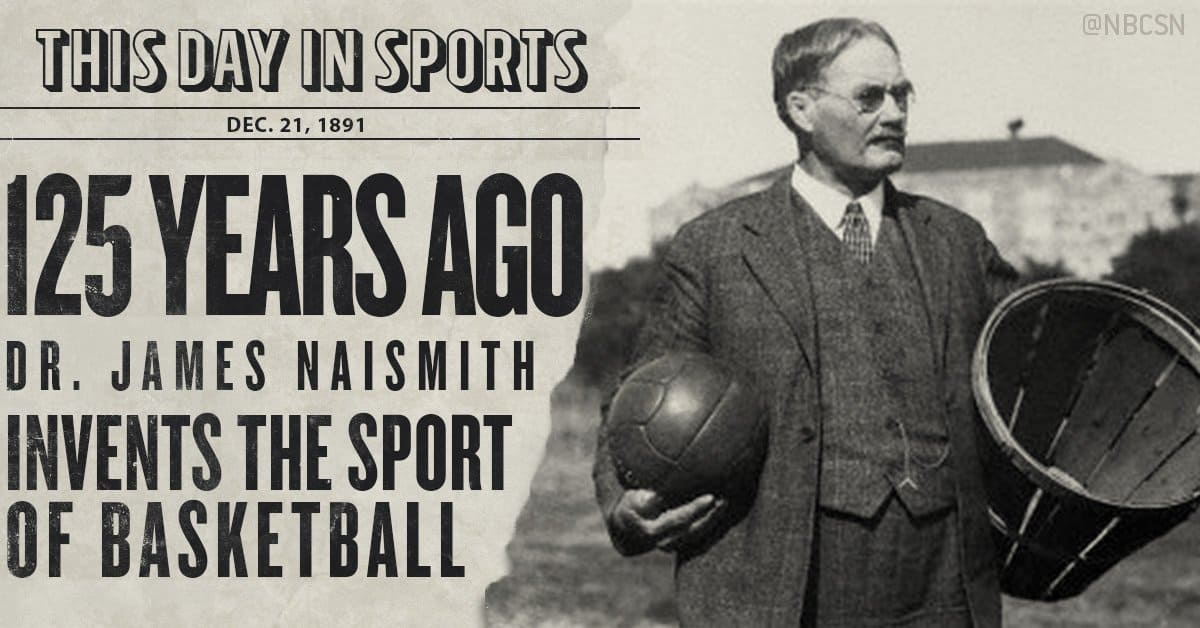 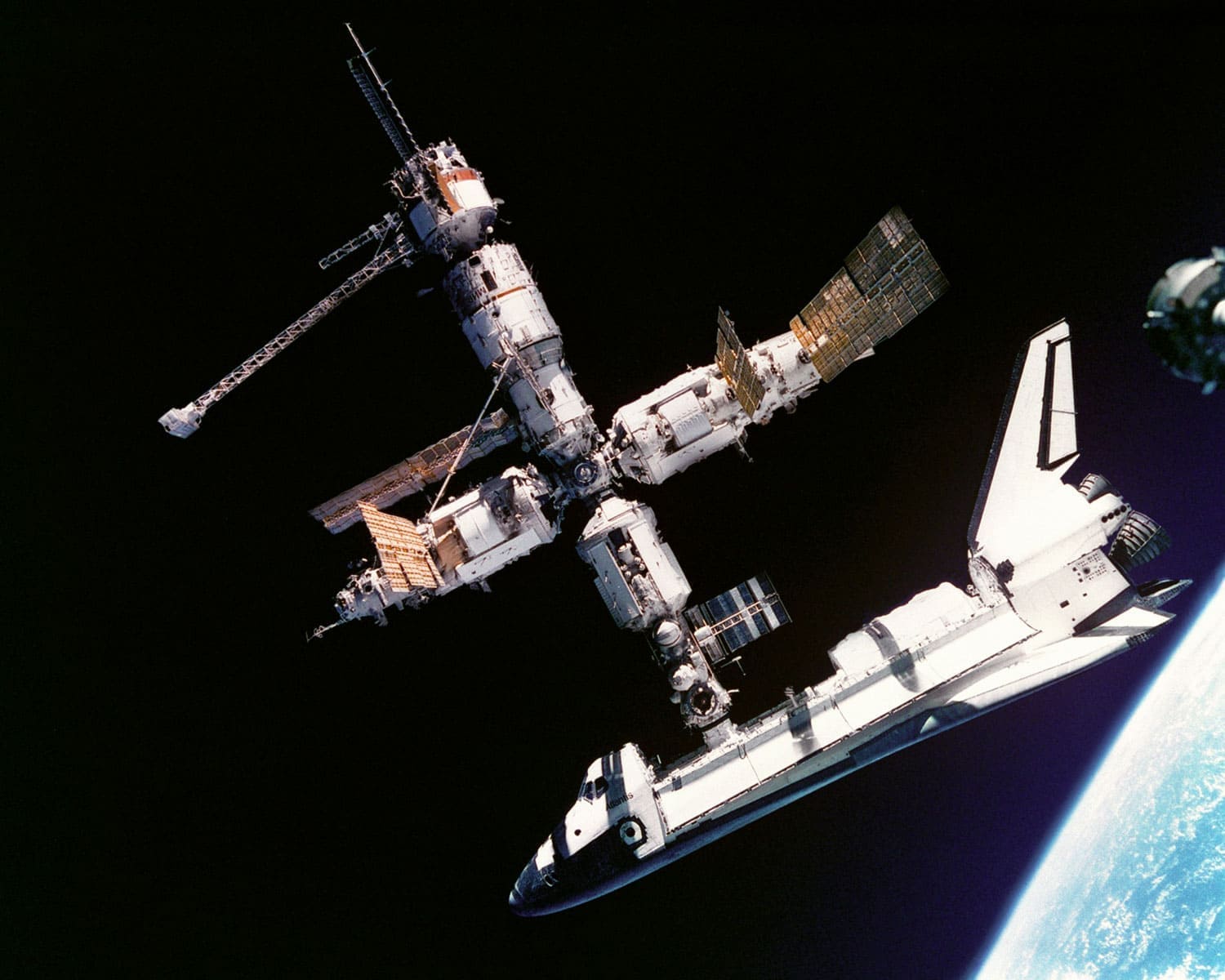 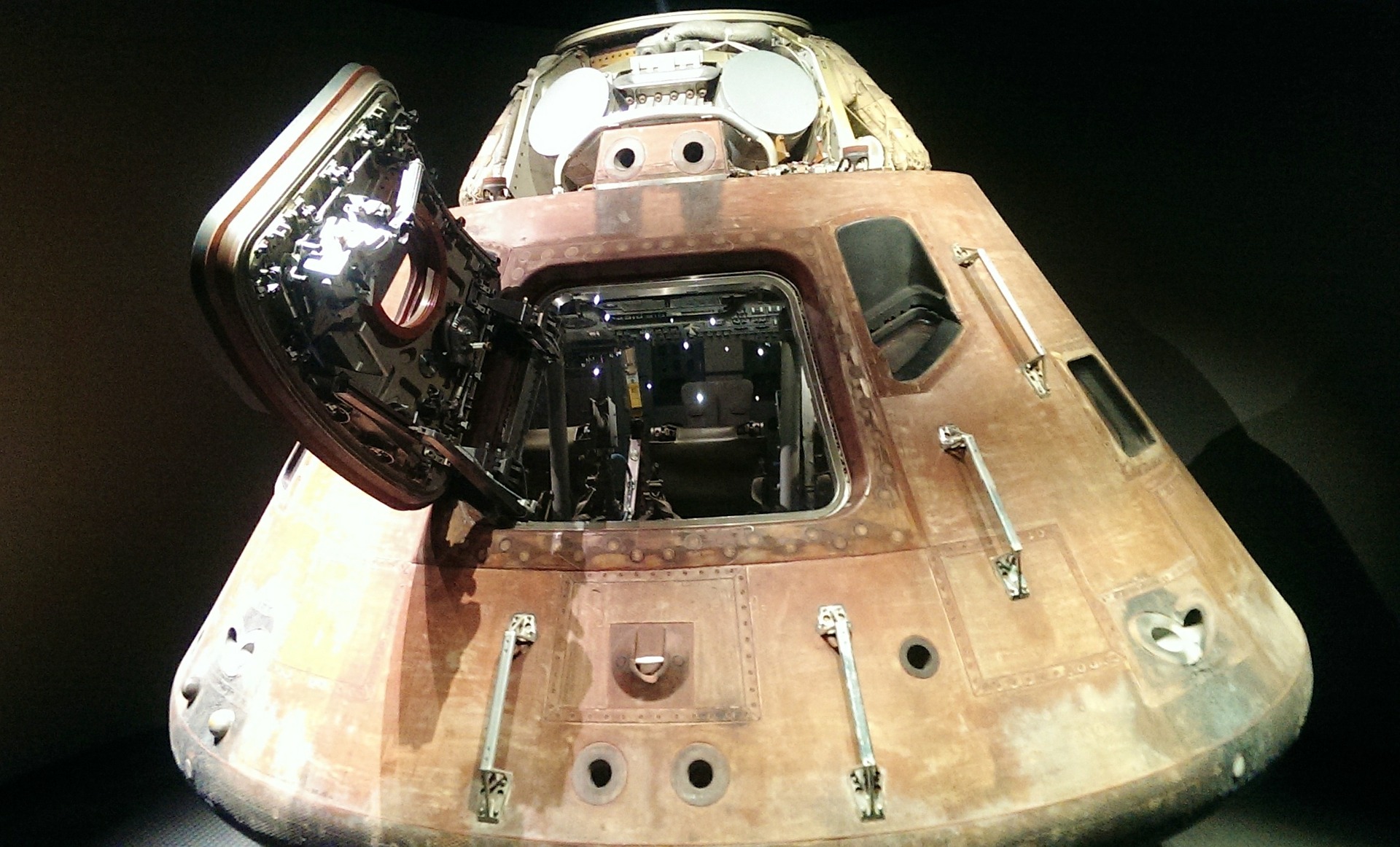 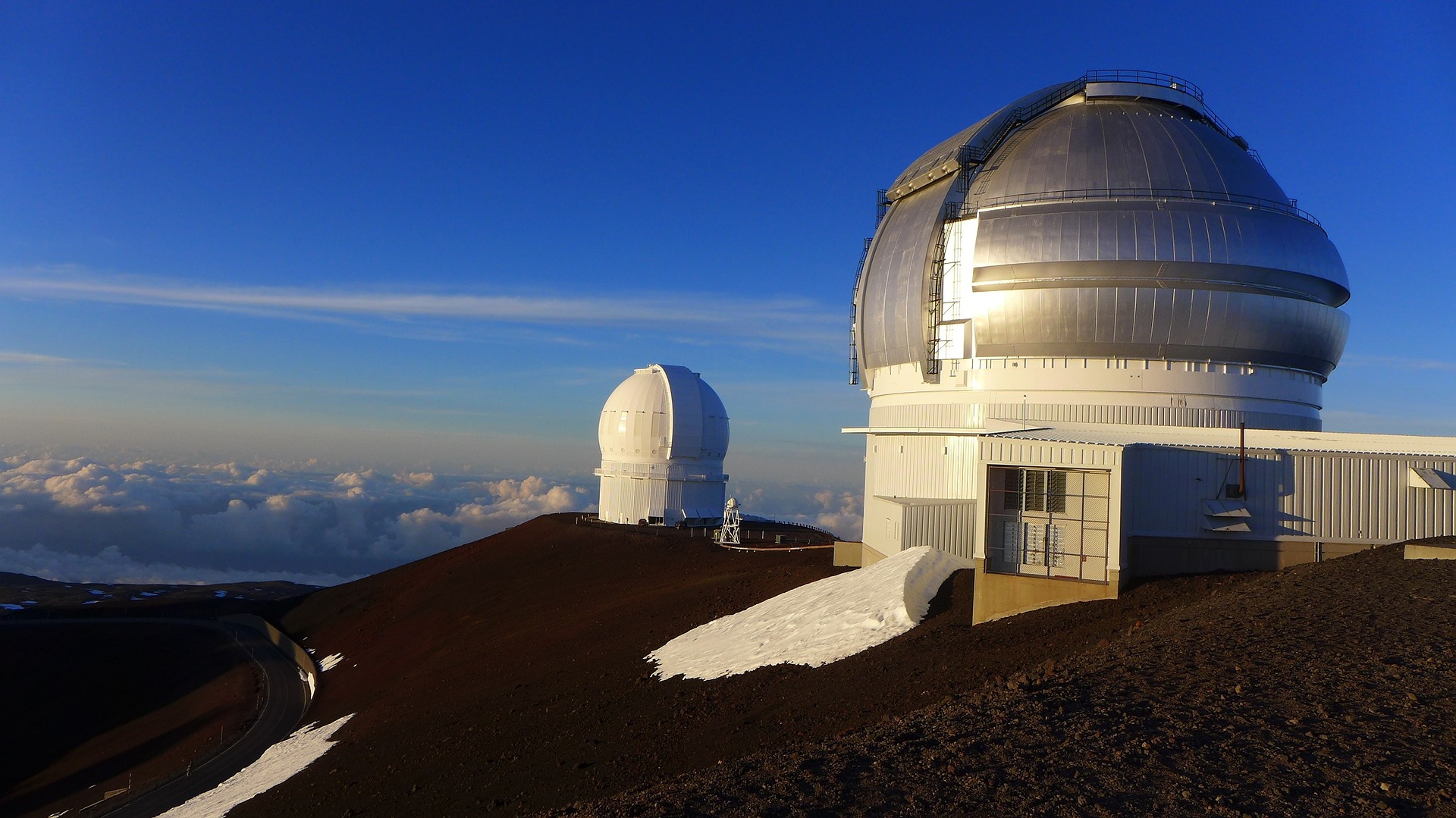 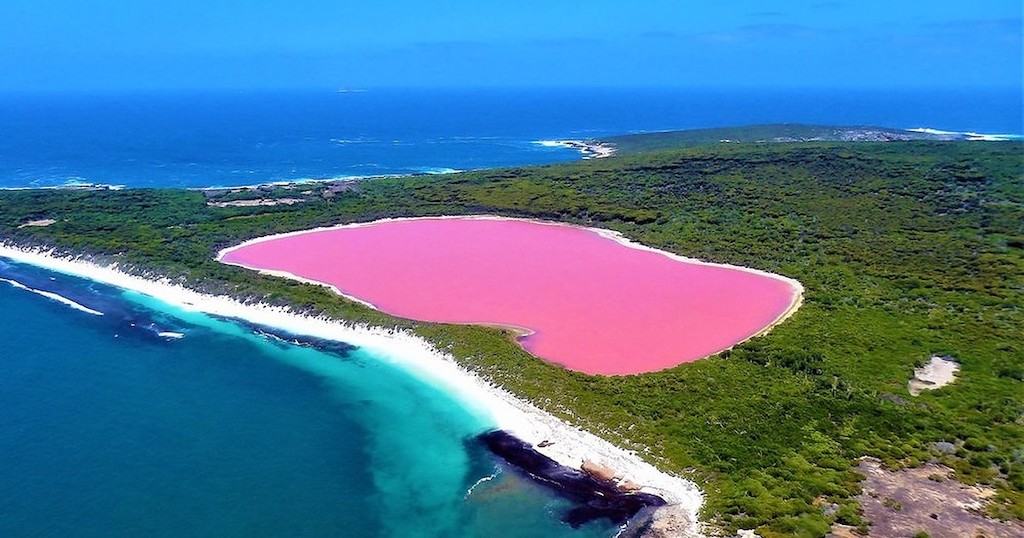 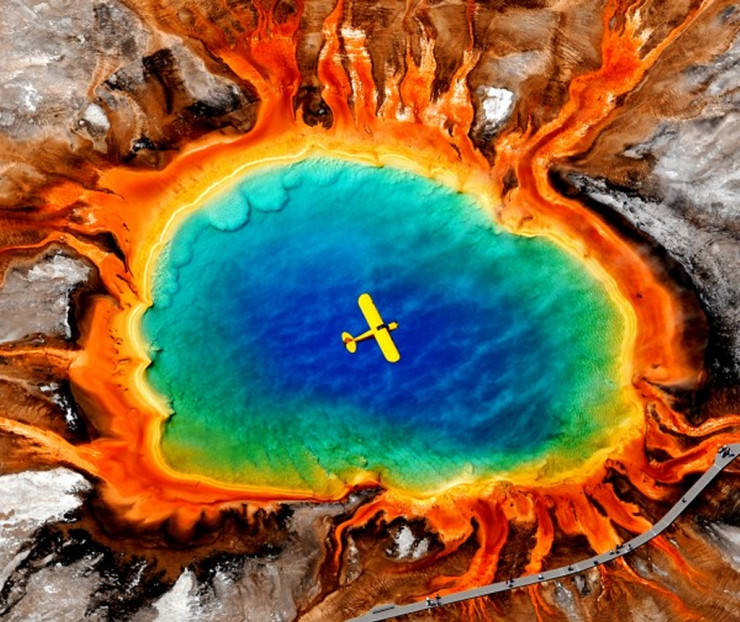 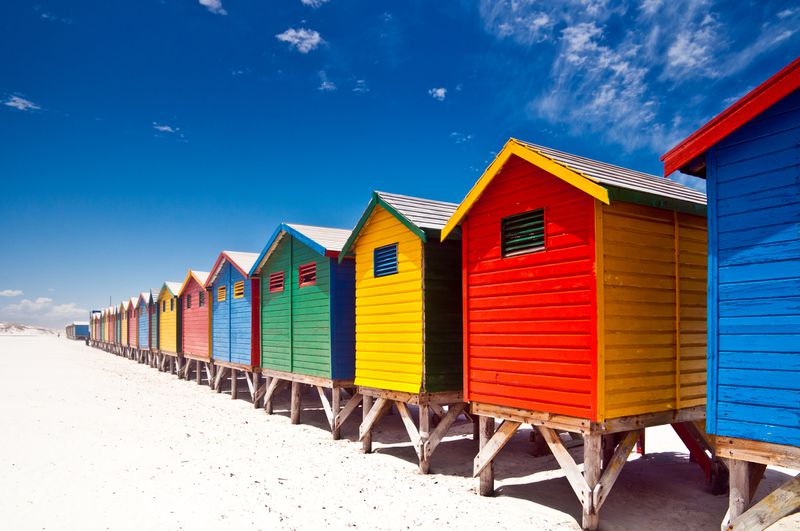 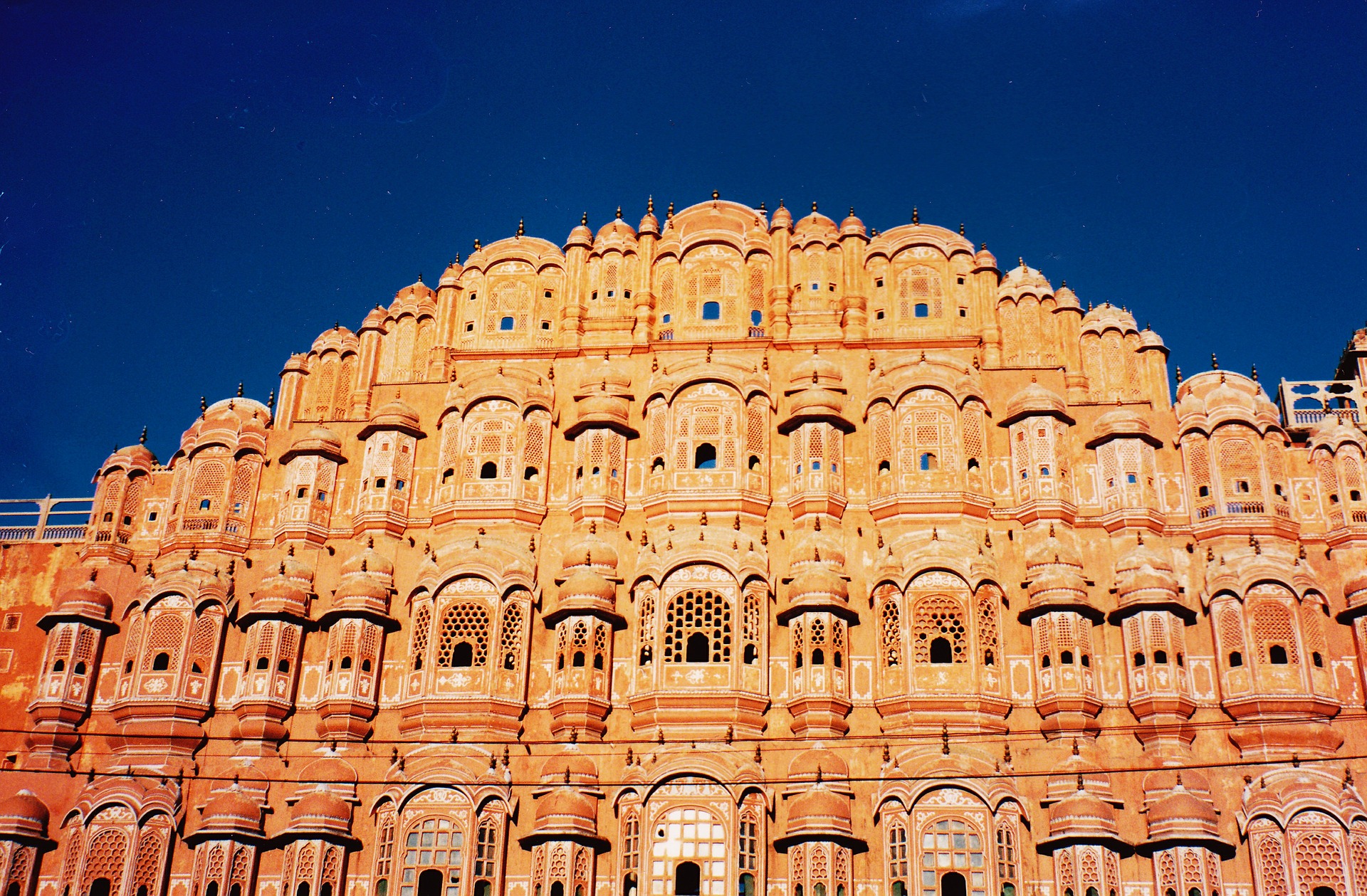 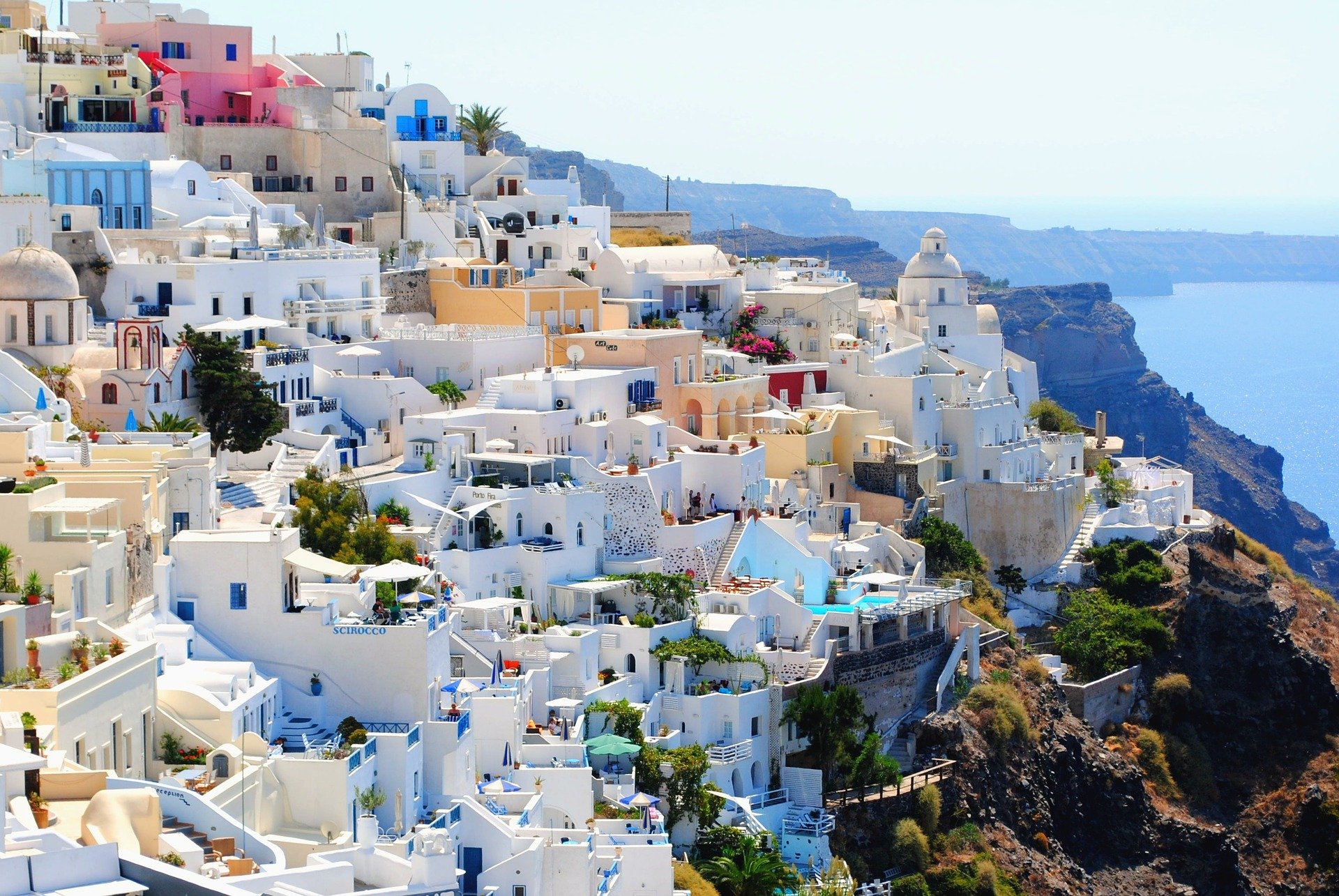 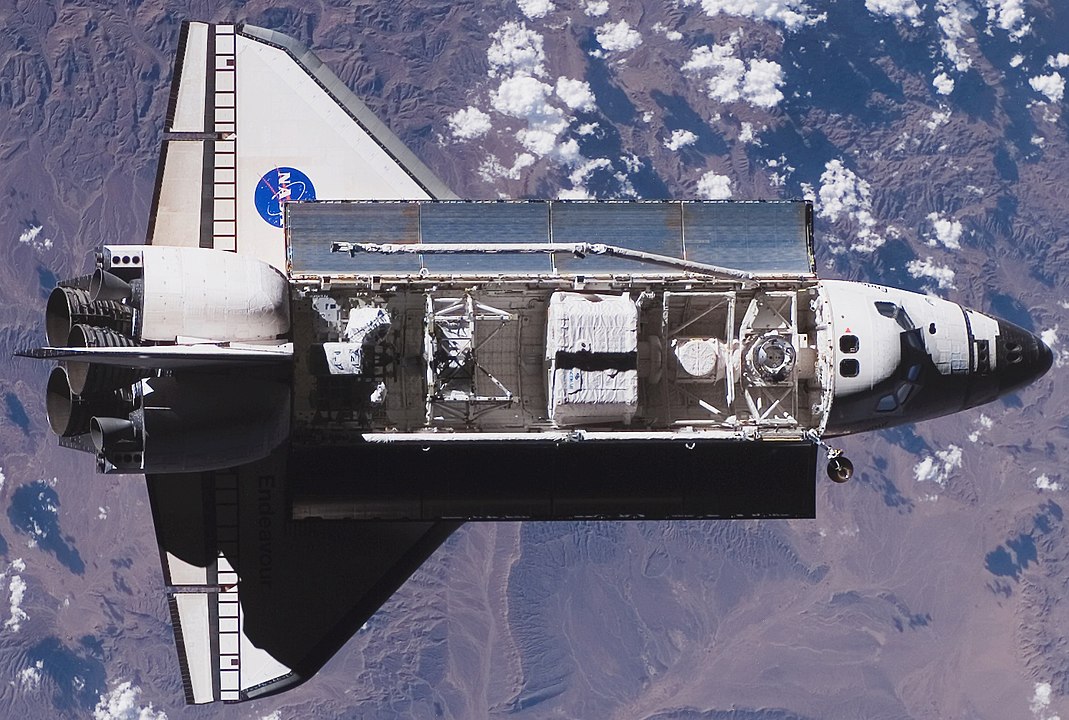 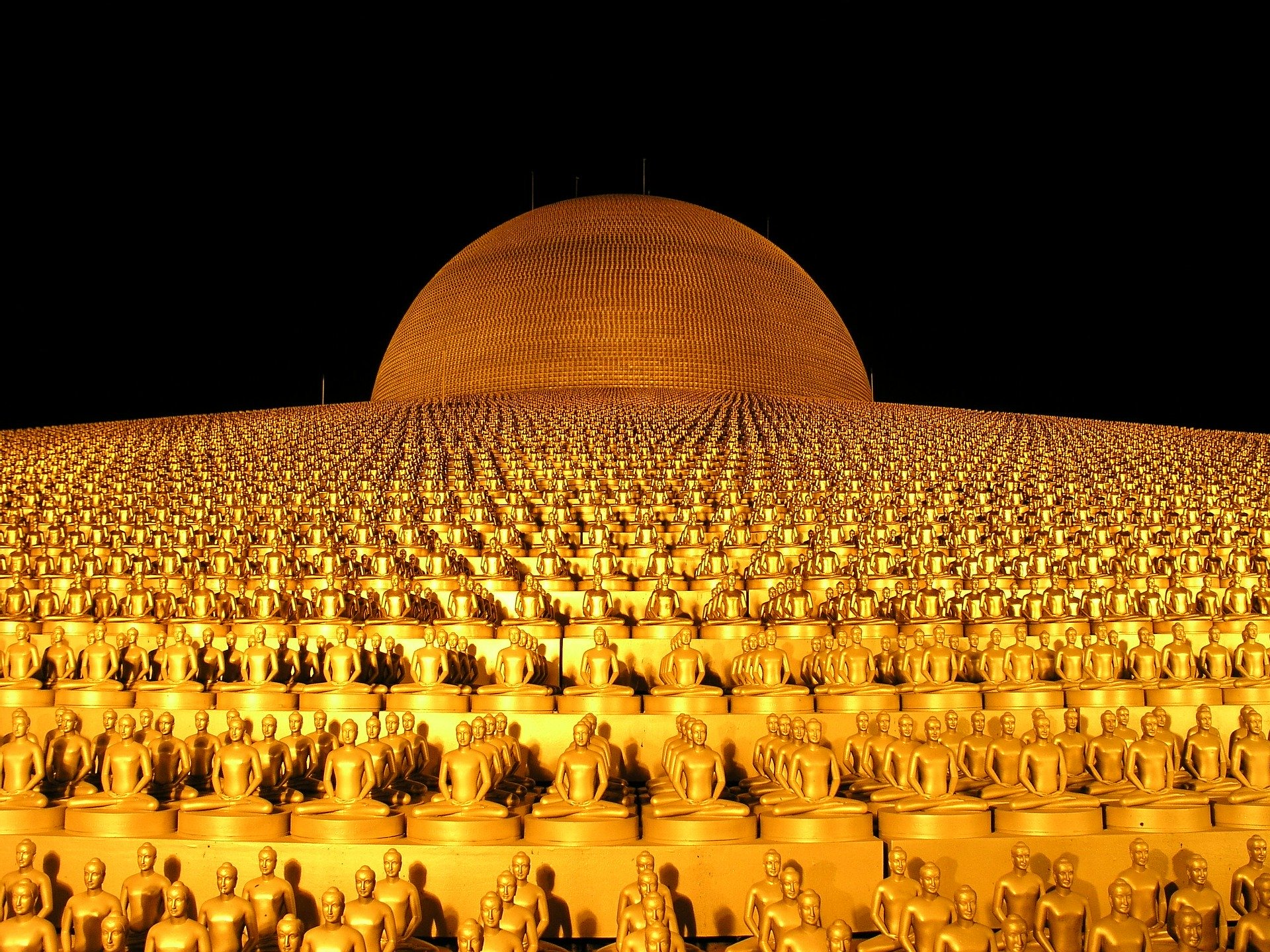 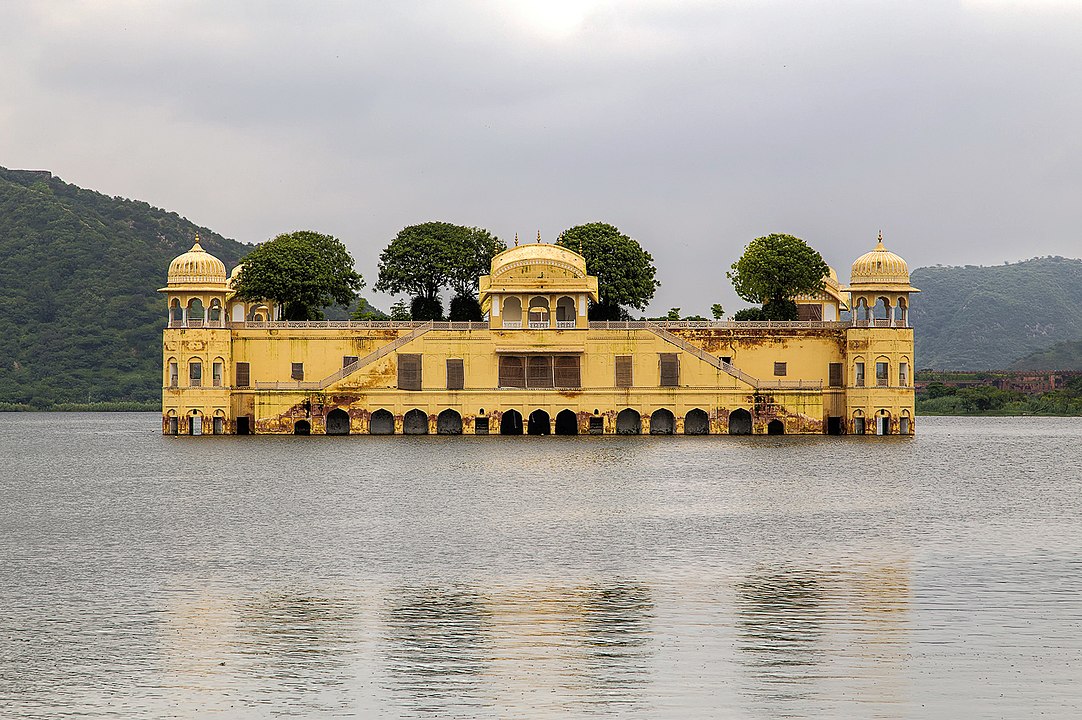 The Shuttle-Mir Program was filled with historic 'firsts.' Besides Krikalev's flight as the first Russian aboard a shuttle, astronaut Norman Thagard became the first American aboard the Mir Space Station, where he spent 115 days with his Russian counterparts in March-July 1995. Later that year, STS-71 became the first shuttle to dock with Mir. 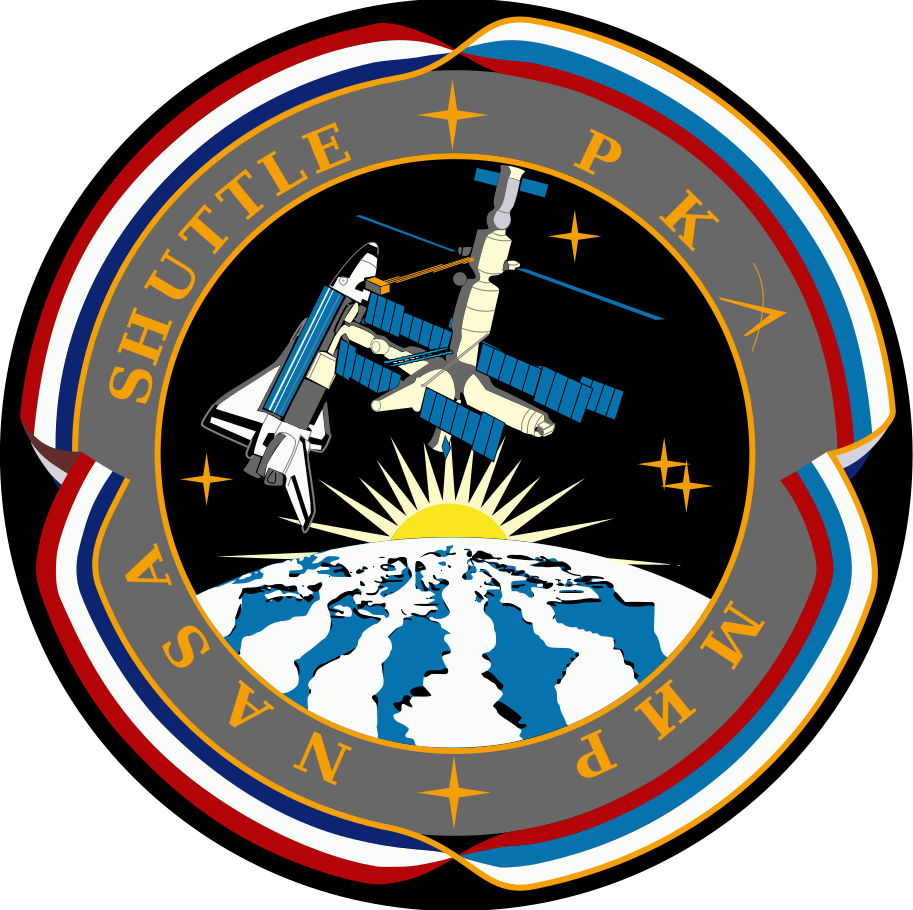