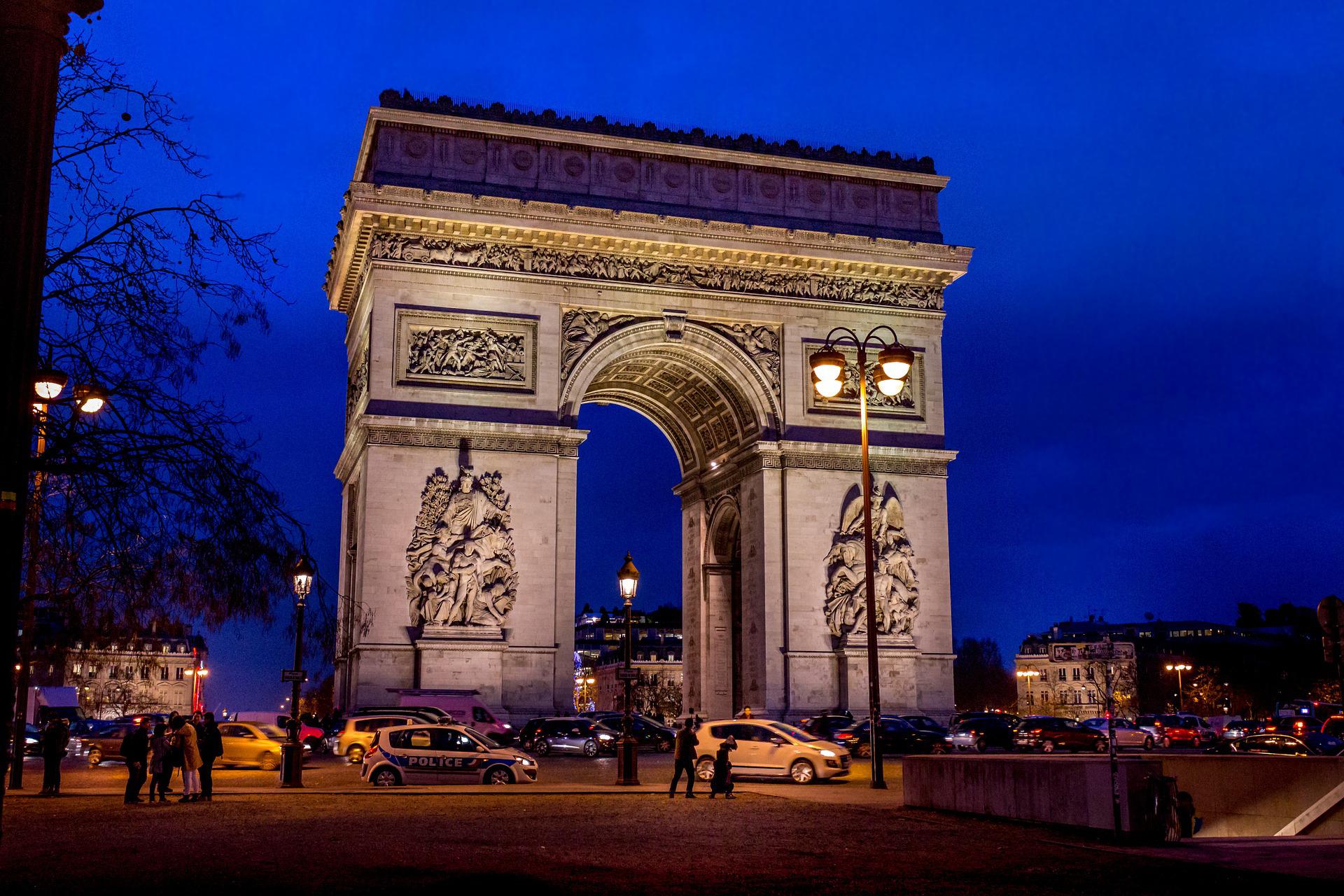 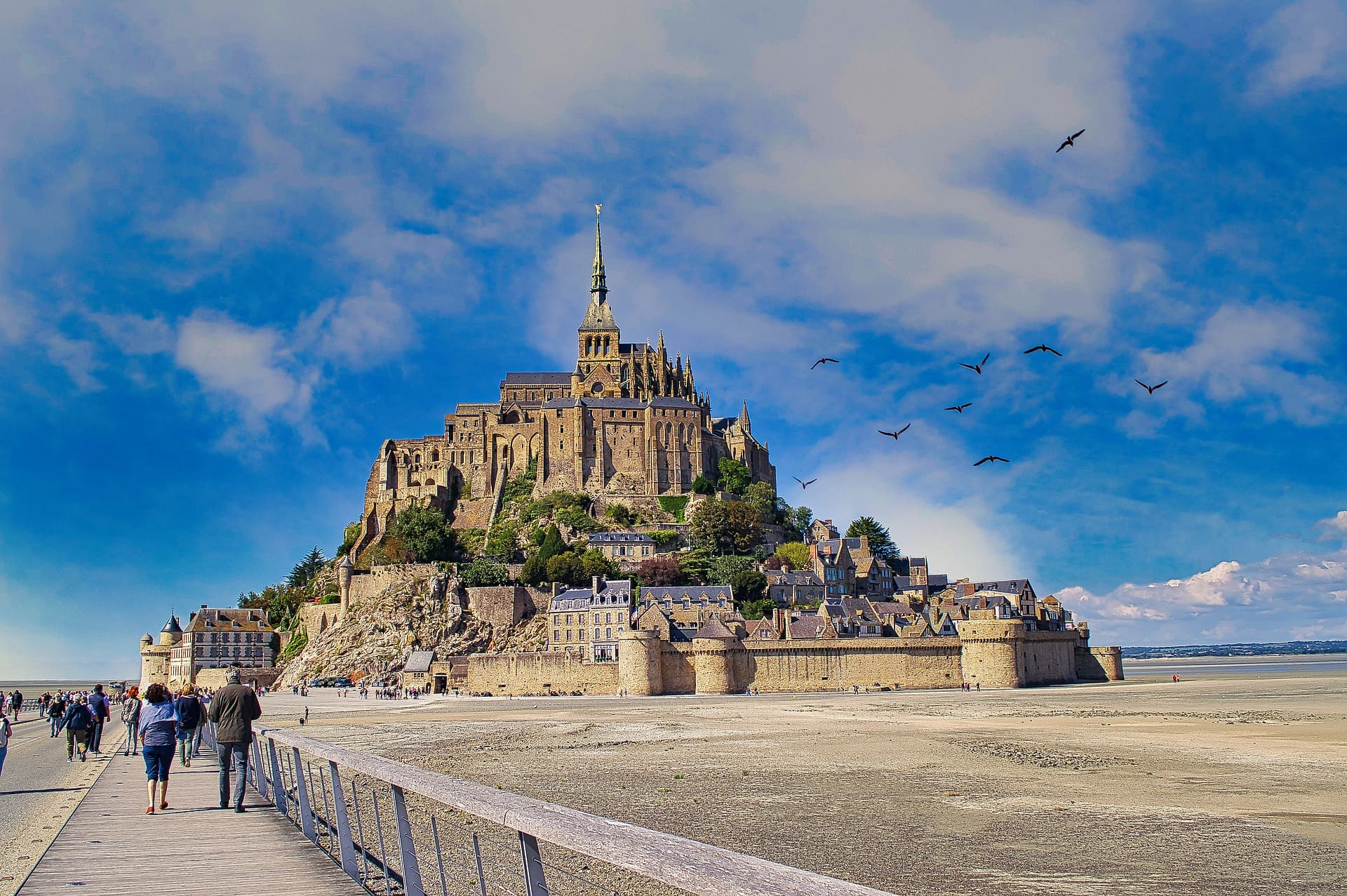 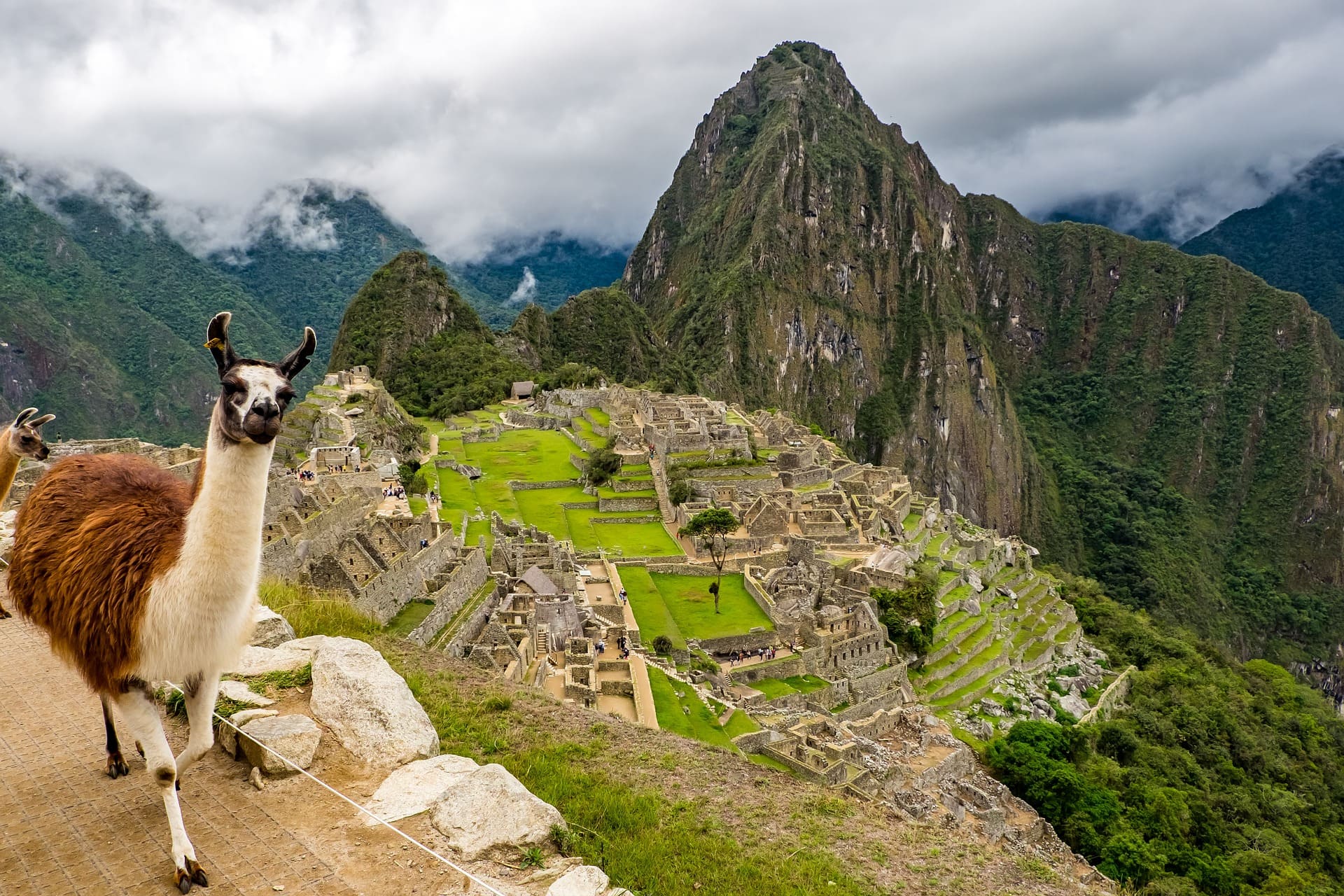 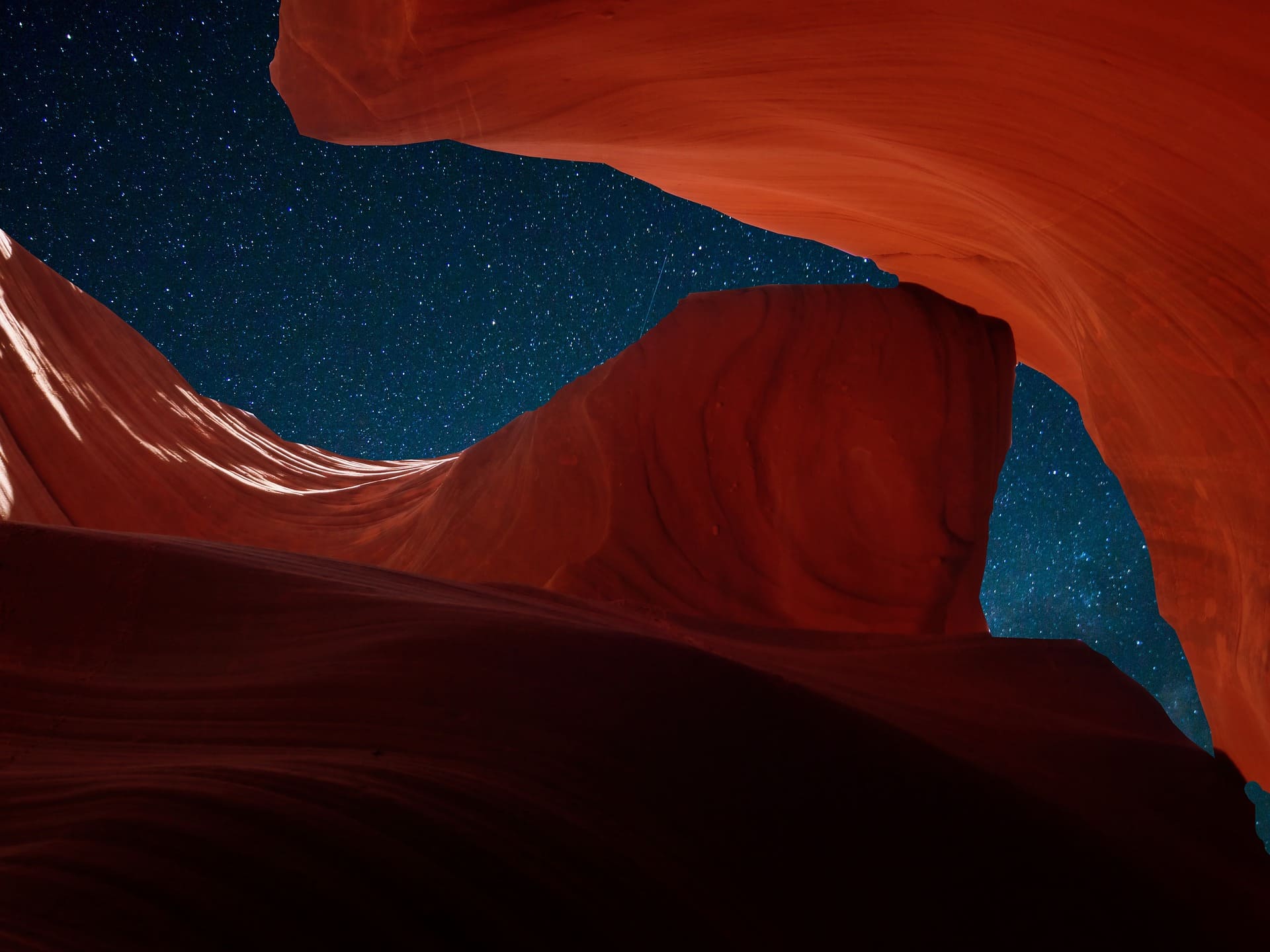 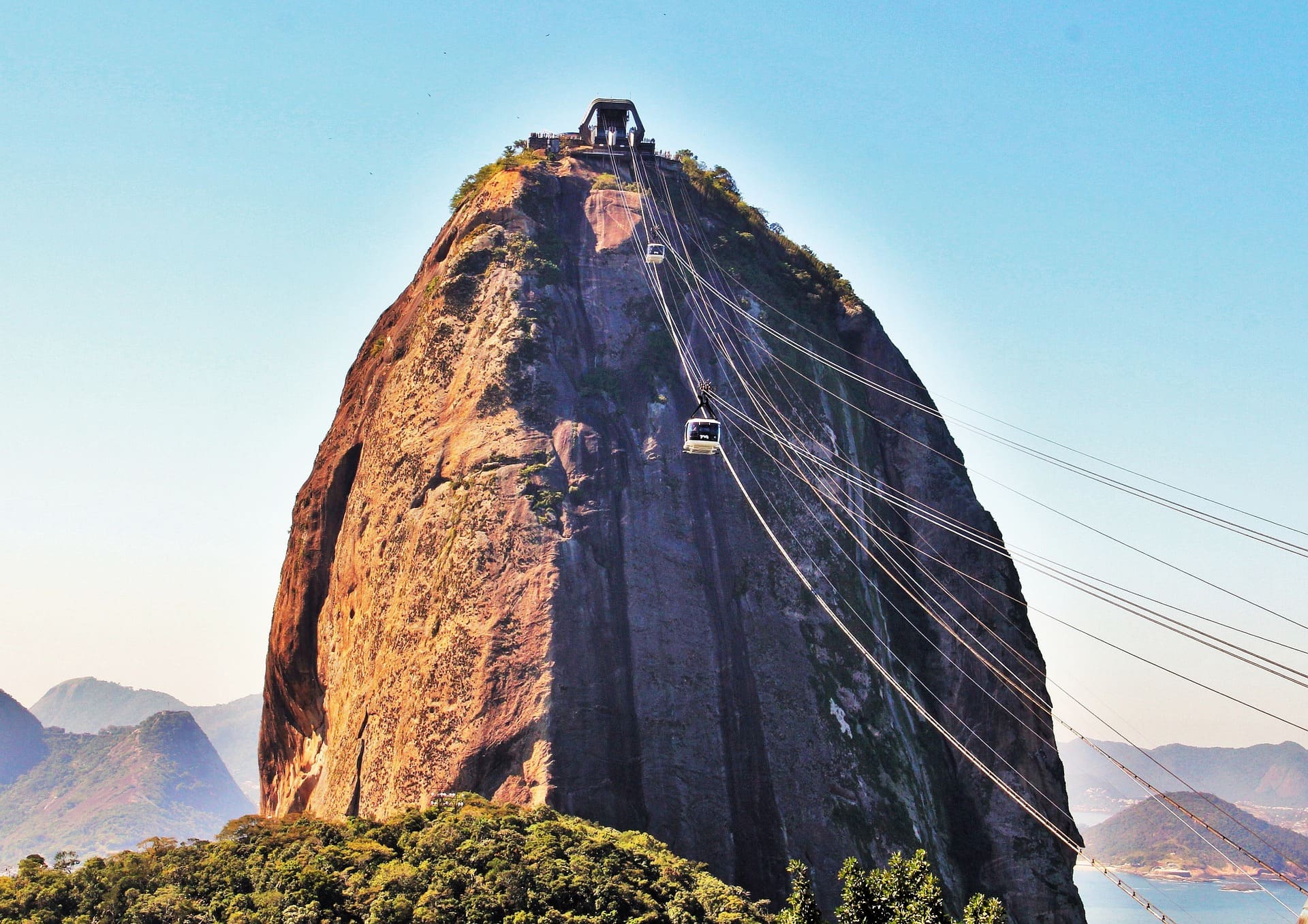 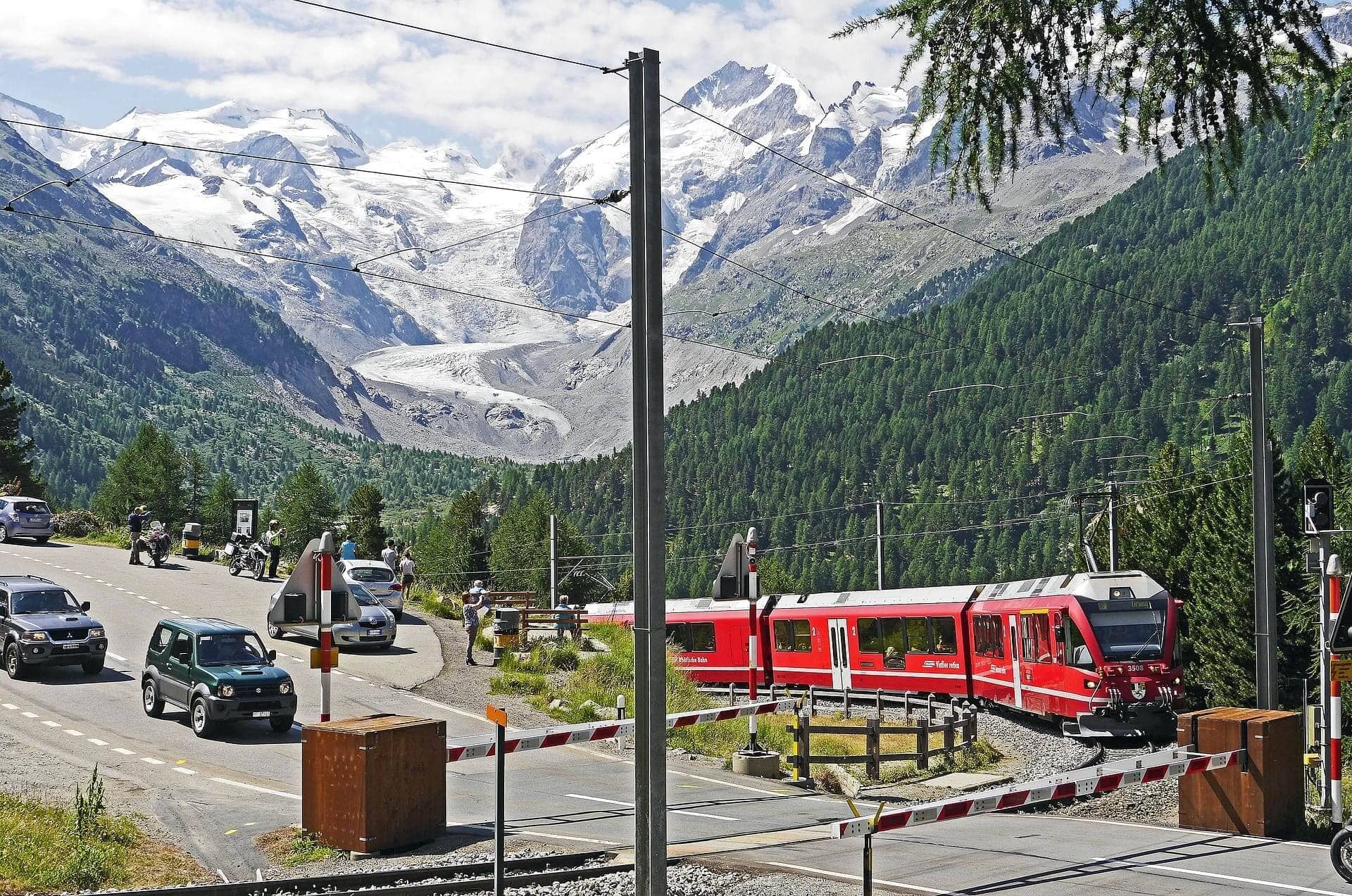 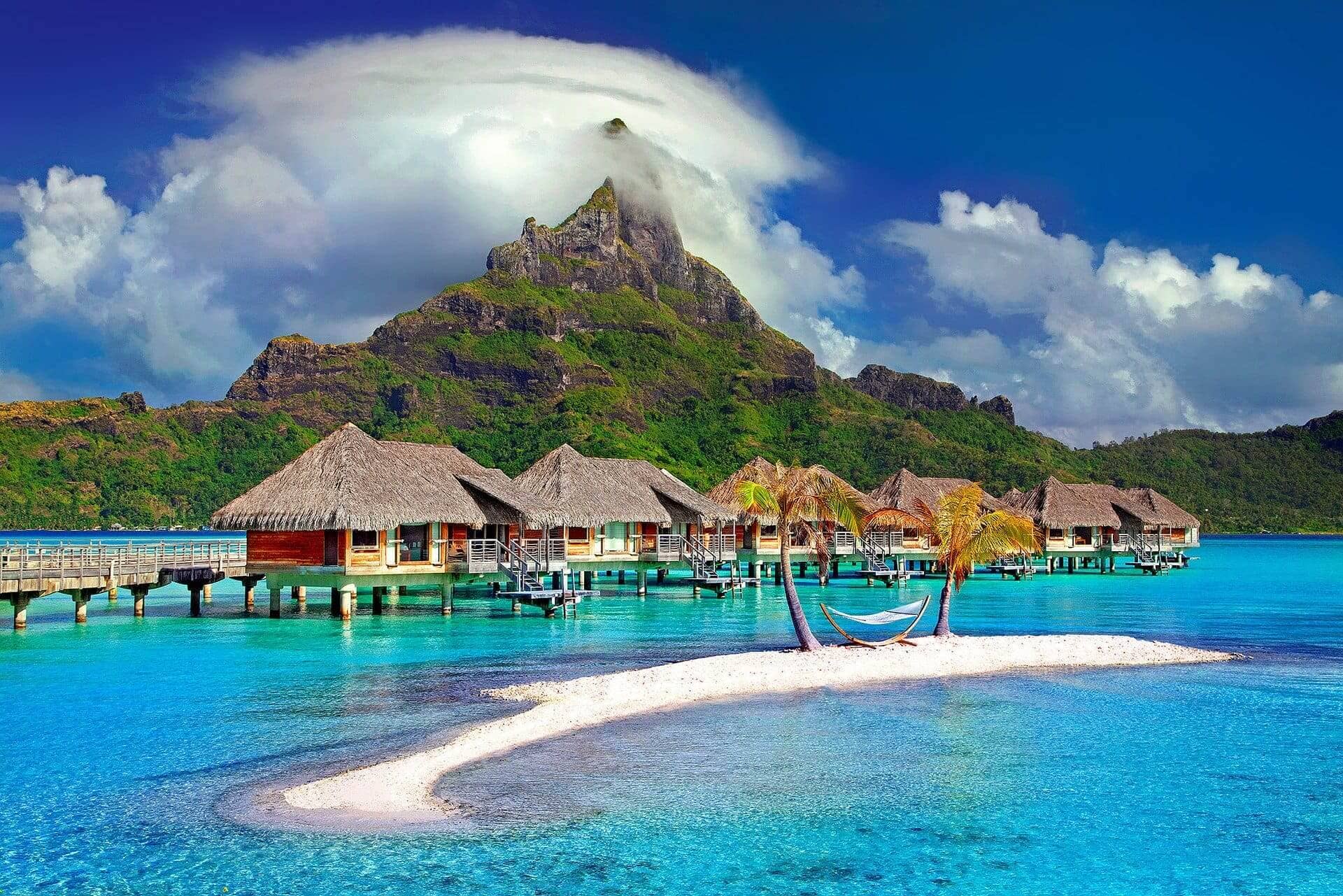 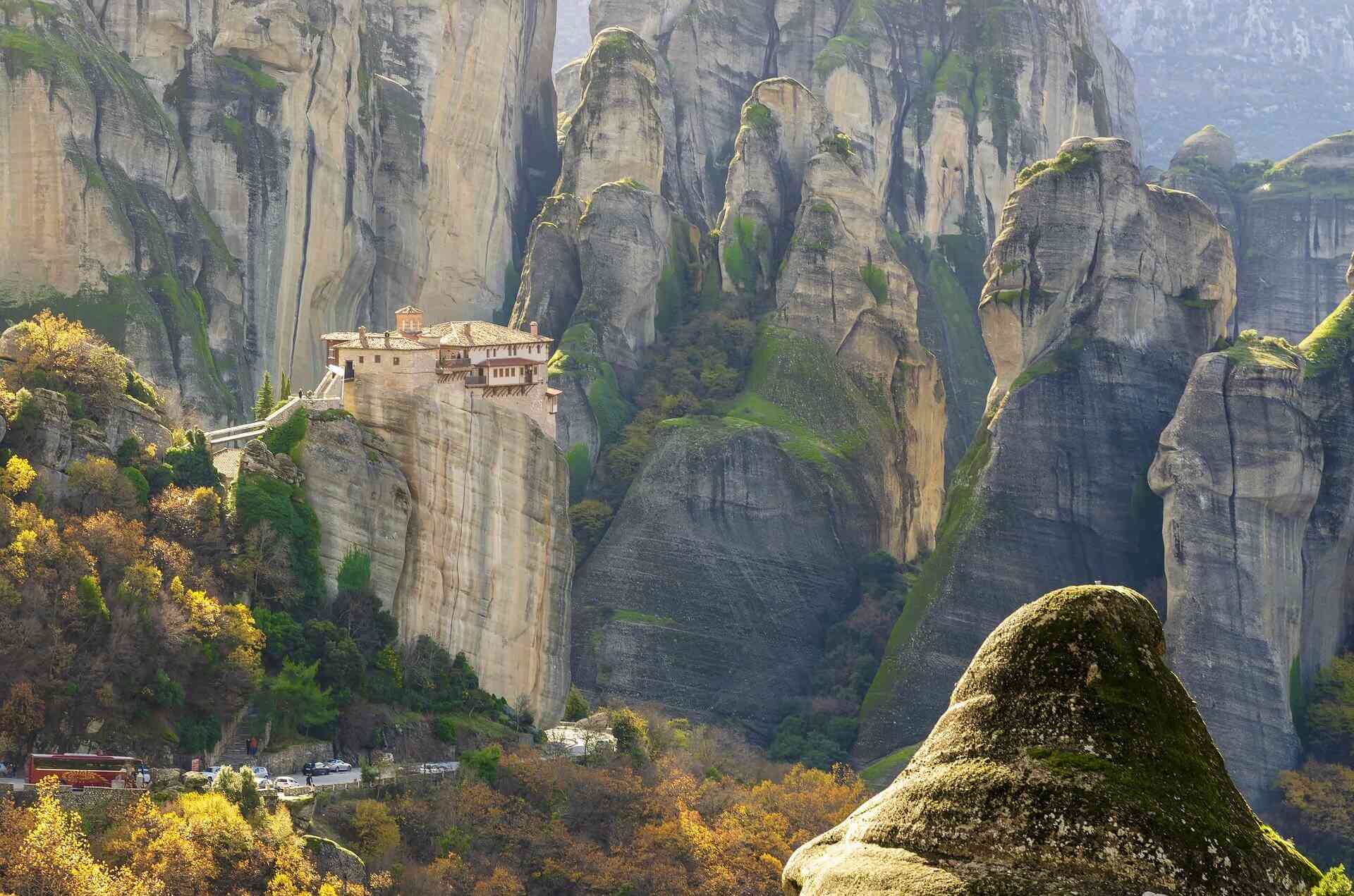 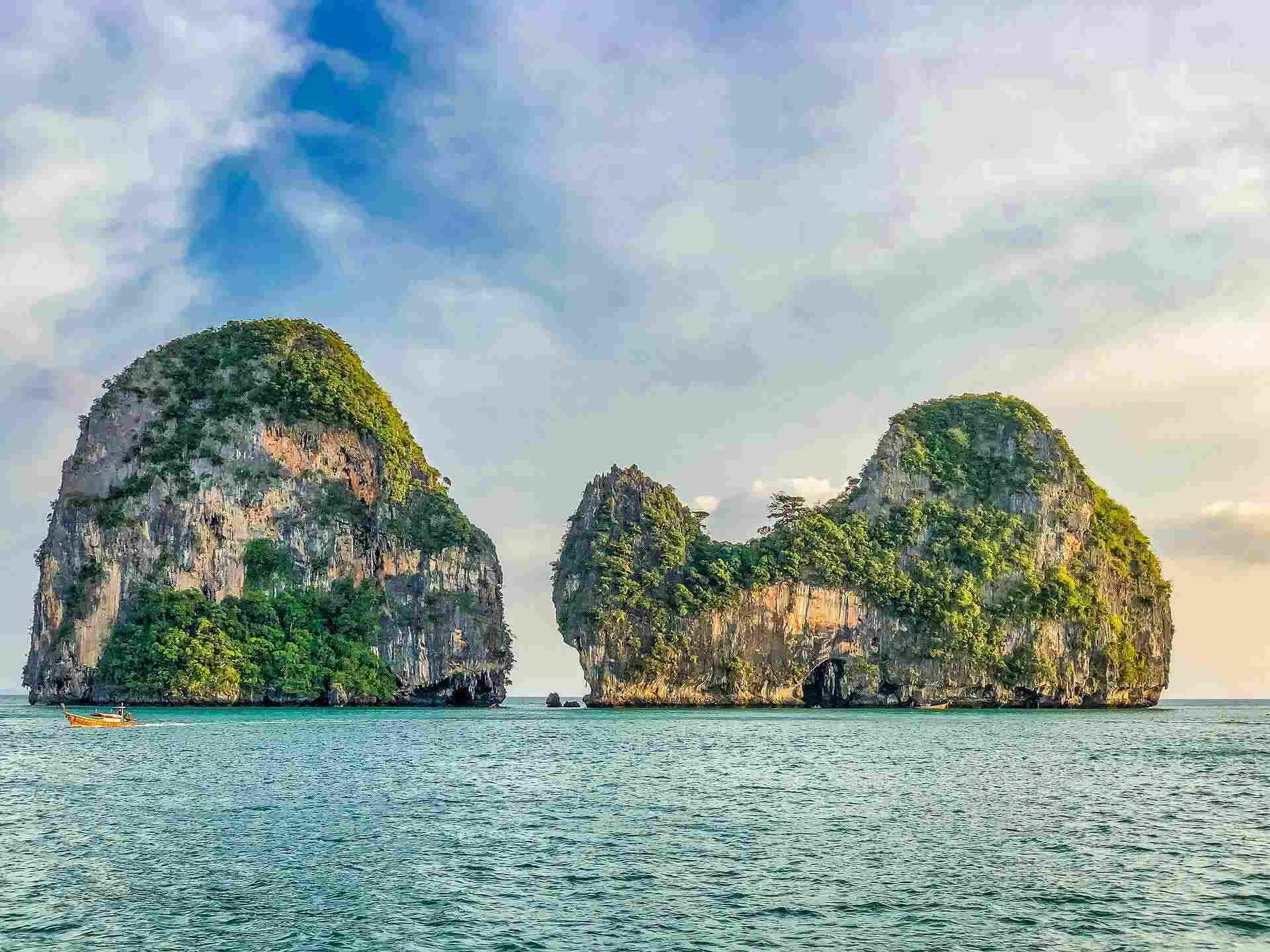 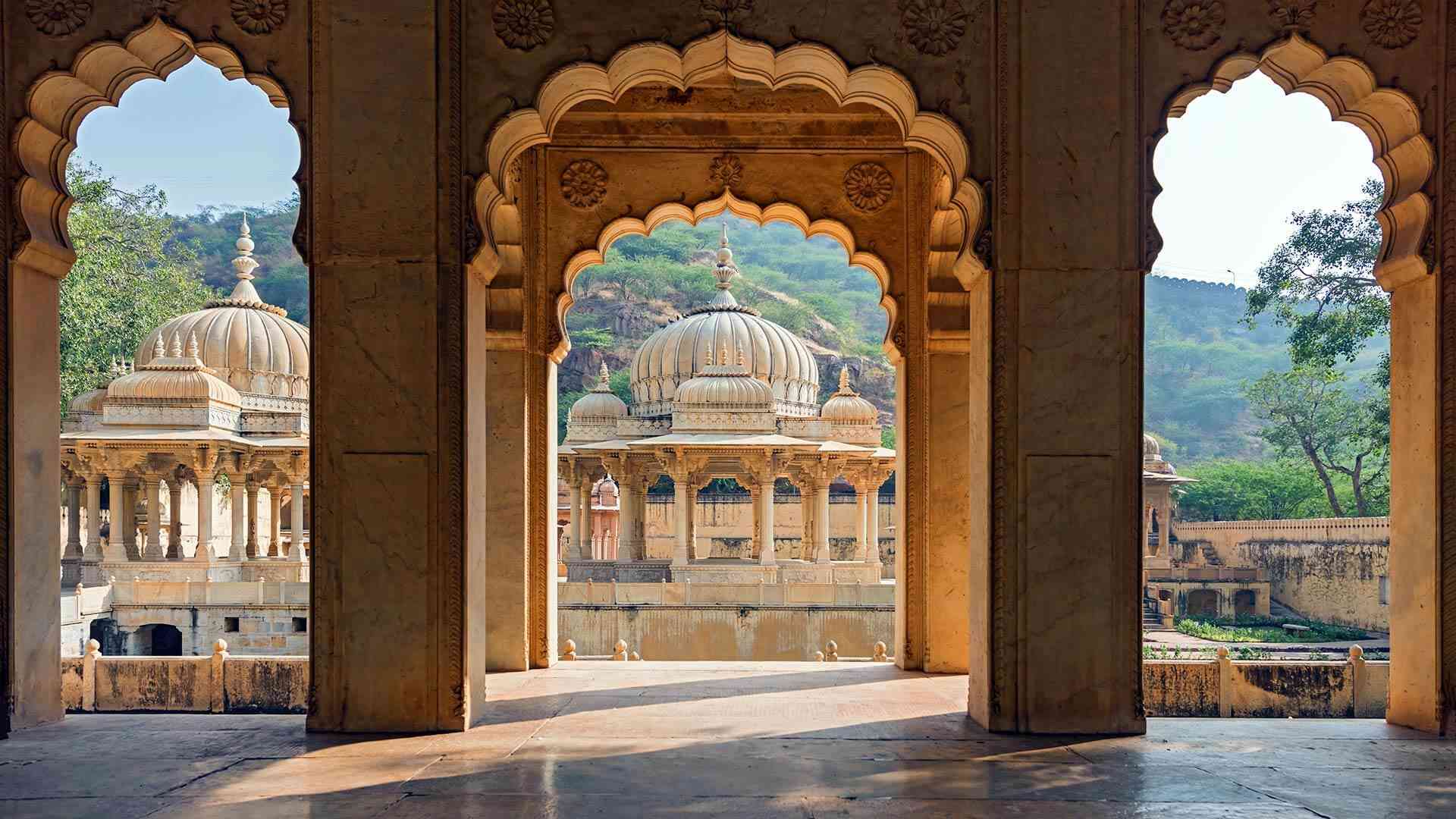 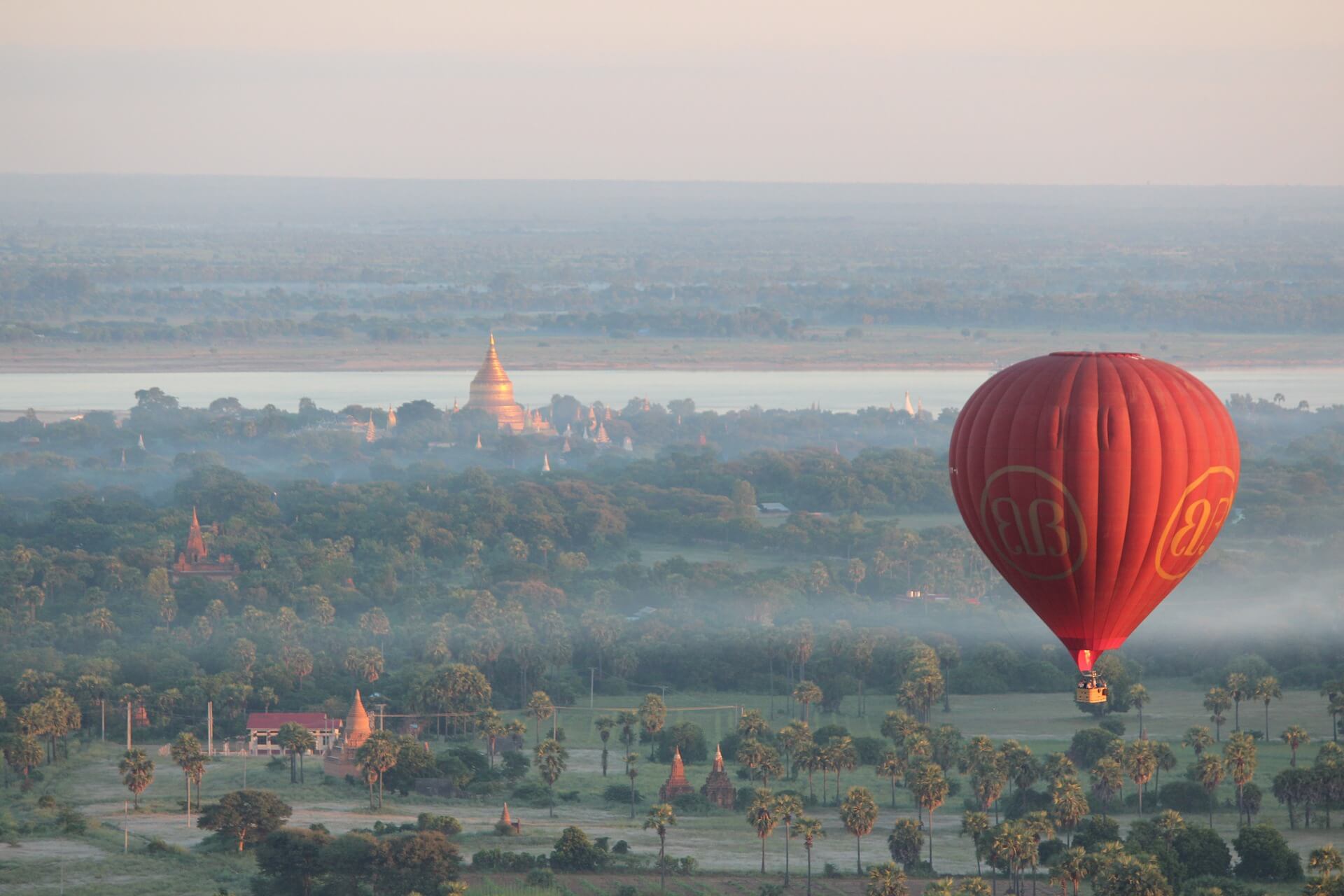 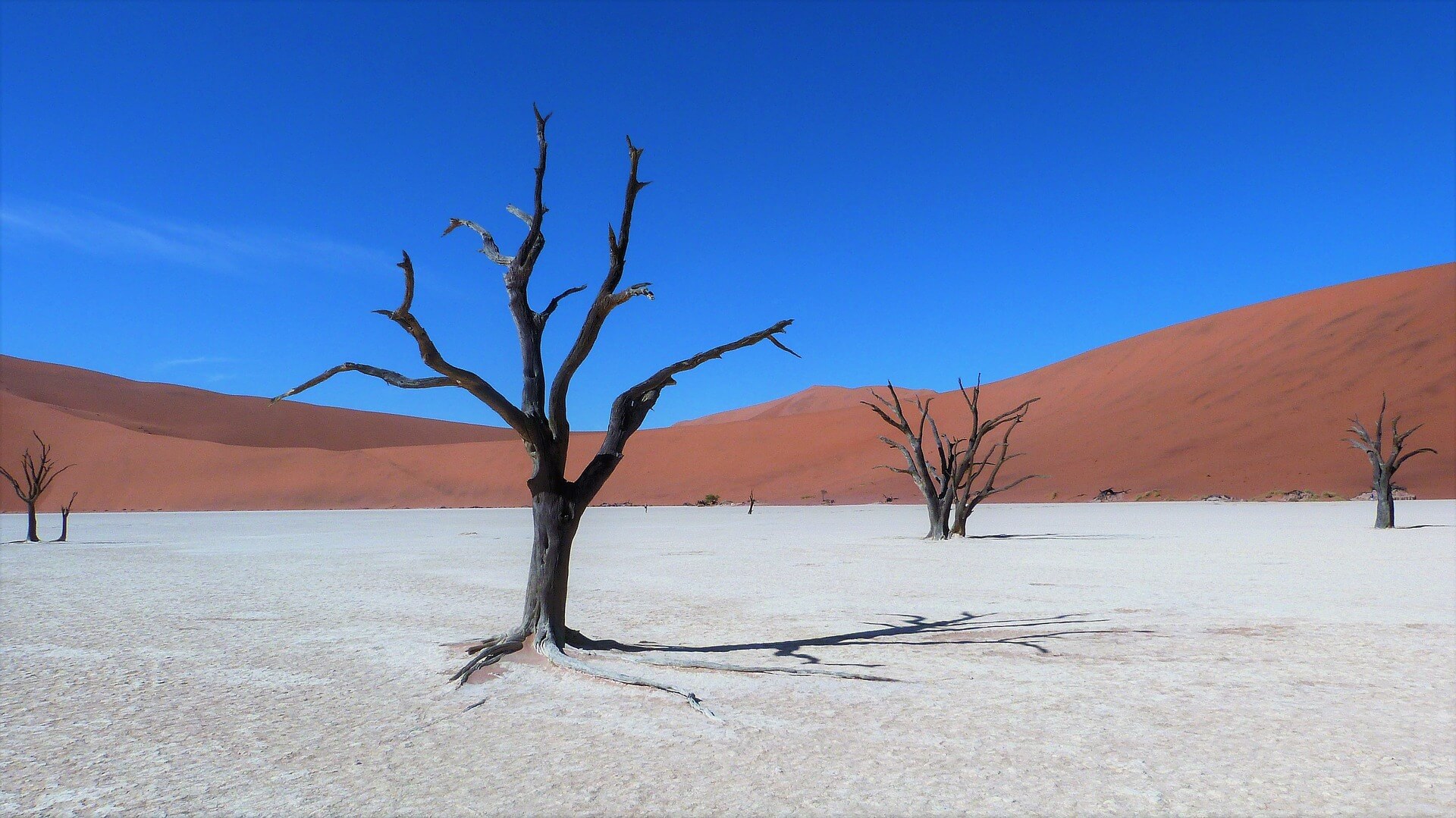 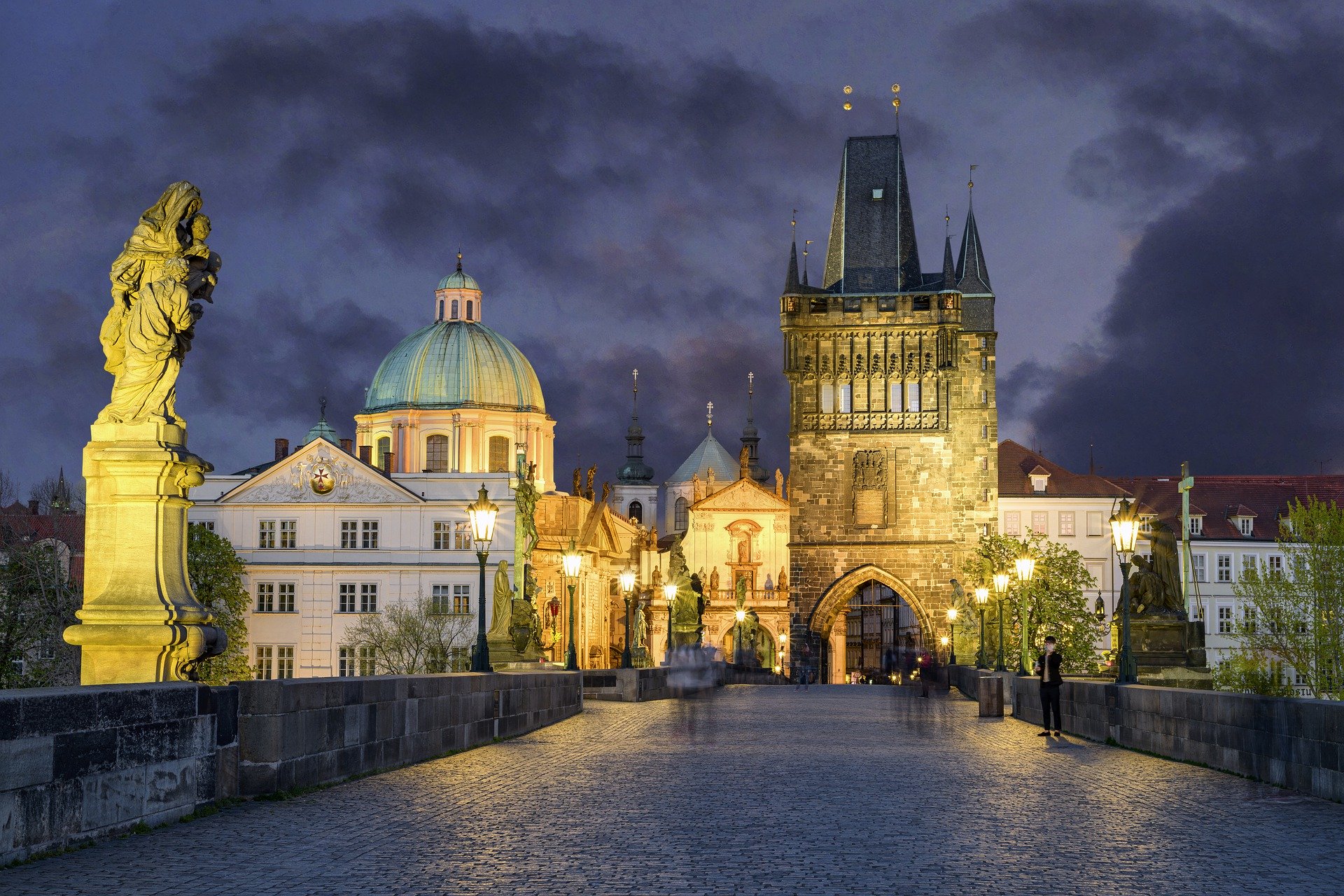 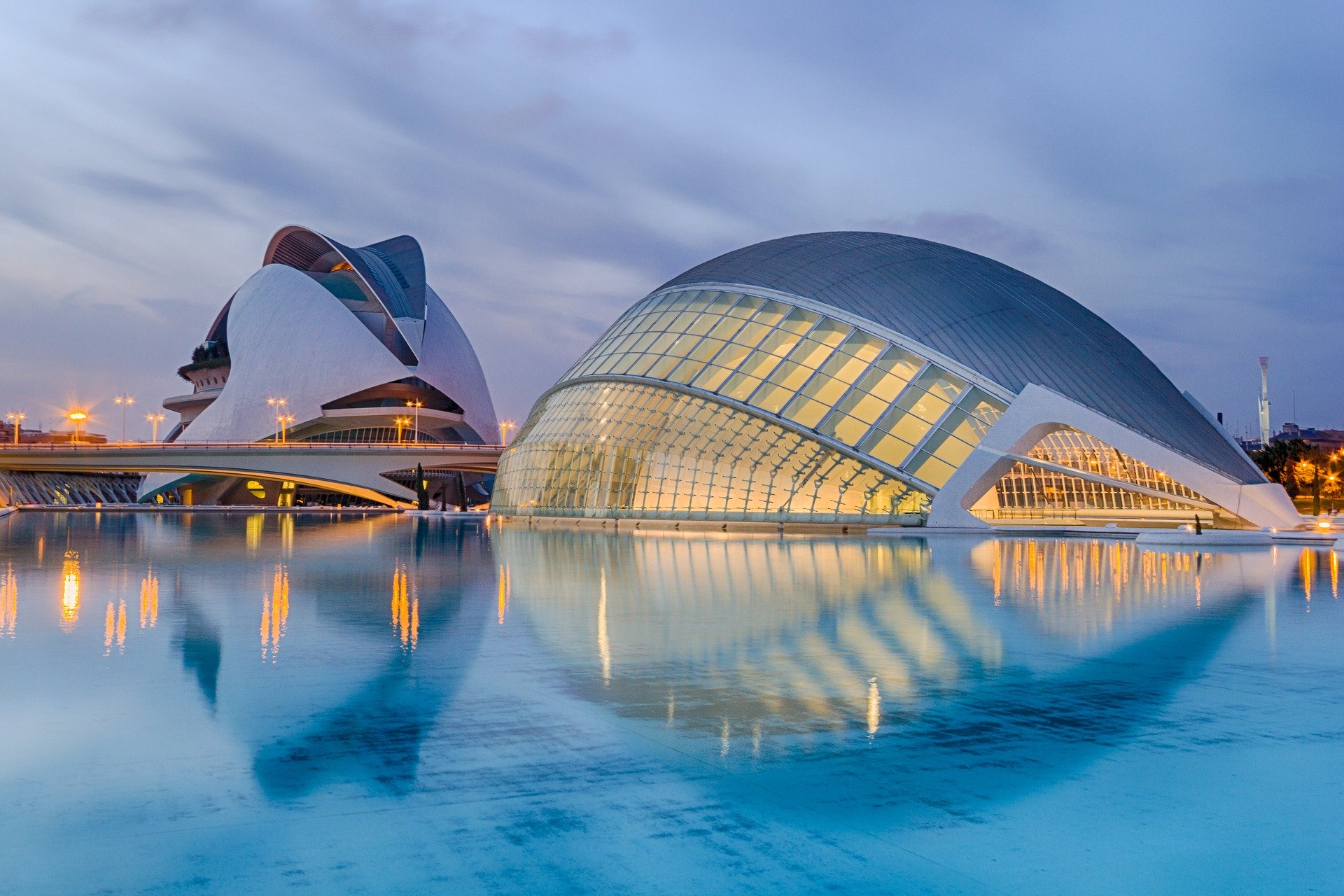 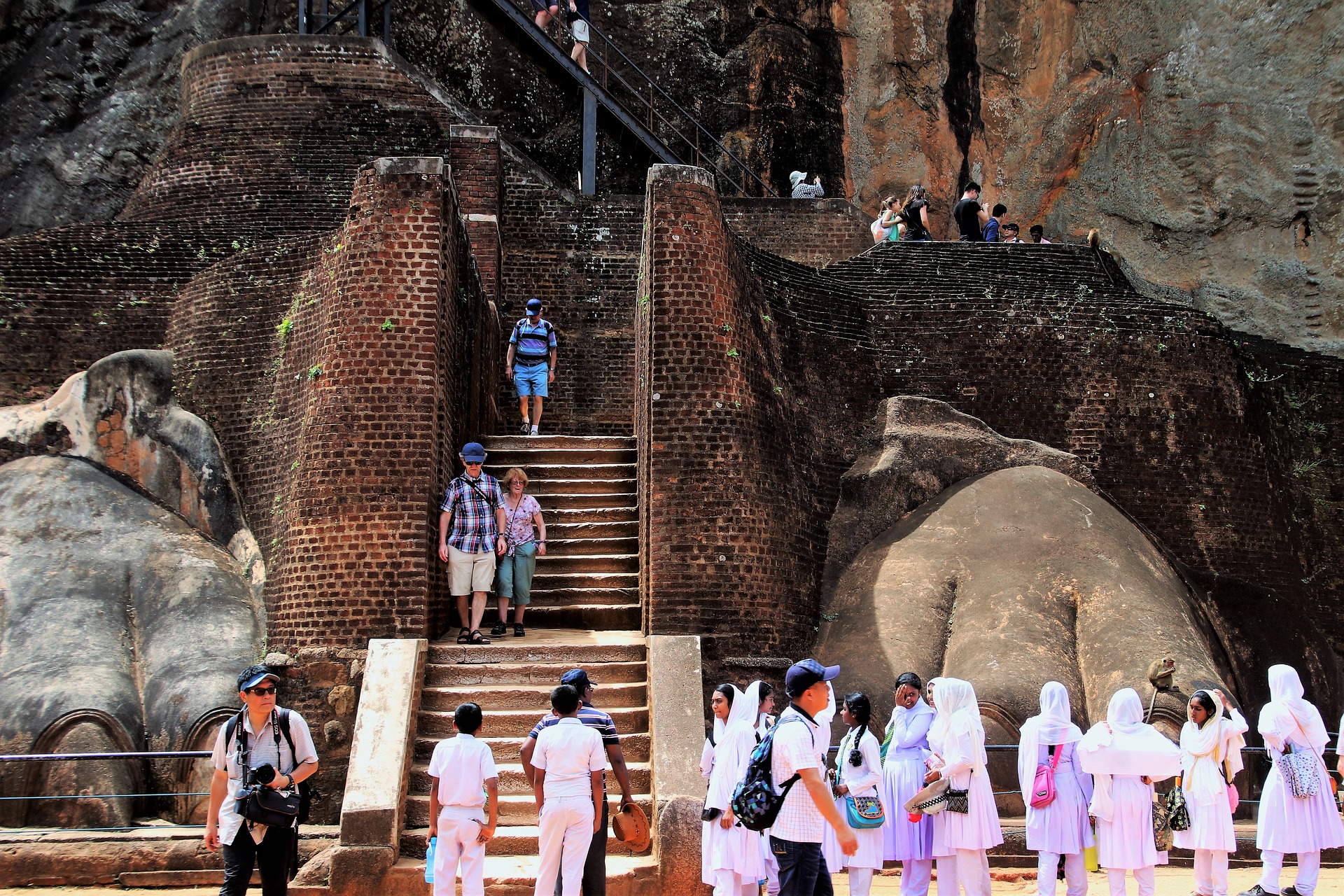 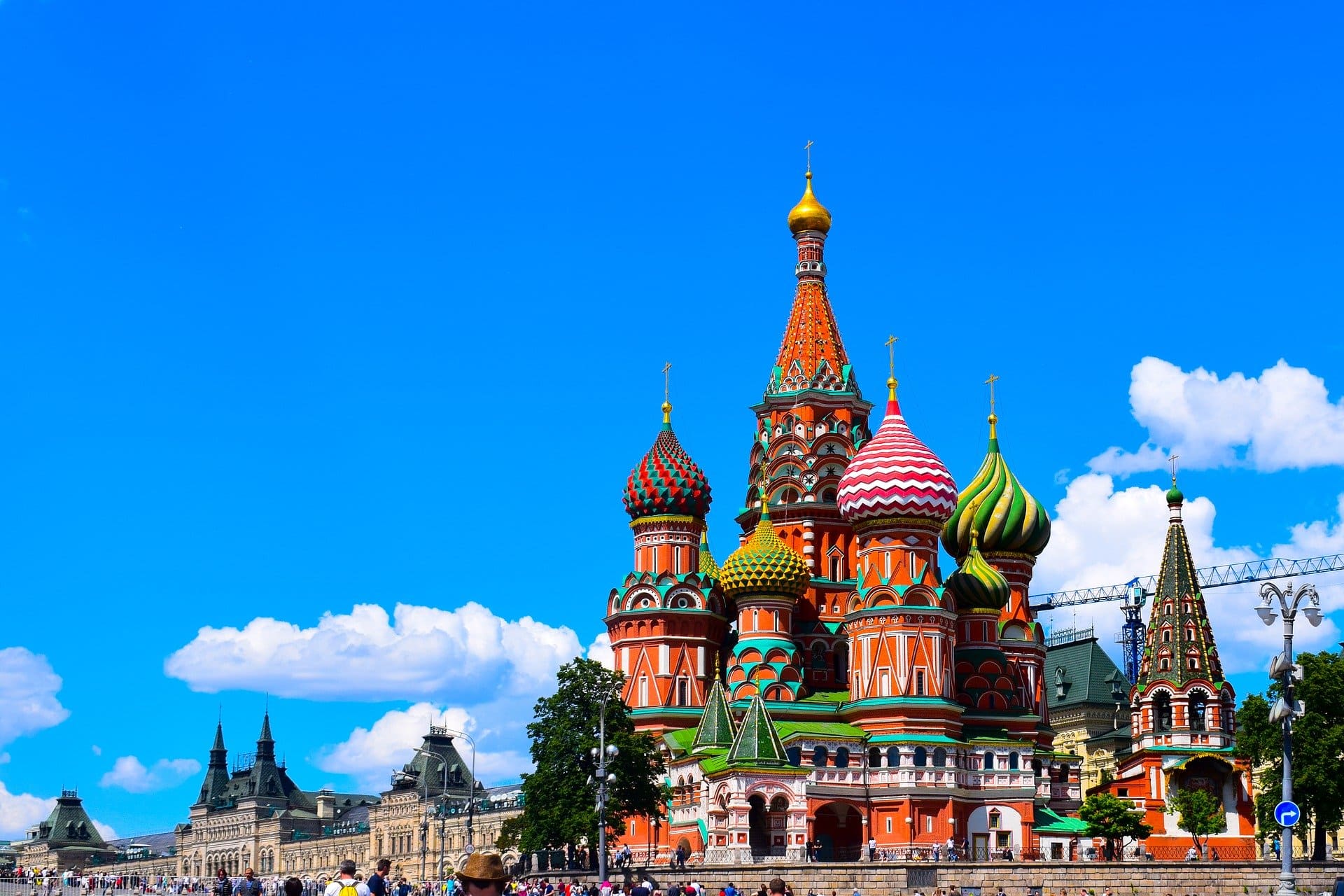 The Cathedral of Vasily the Blessed ,  commonly known as Saint Basil's Cathedral, is a Christian church in Red Square in Moscow, Russia and is regarded as a symbol of the country. Red Square has been the scene of executions, demonstrations, riots, parades, and speeches. Almost 800,000 square feet (73,000 square metres), it lies directly east of the Kremlin and north of the Moskva River. A moat that separated the square from the Kremlin was paved over in 1812.

Czar Ivan IV (known as Ivan the Terrible) ordered the construction of a cathedral on Red Square’s southeast end in 1554 to honor his capture of the Mongol stronghold of Kazan. Though it was officially named the Church of the Intercession, the structure was better known as the Cathedral of St. Basil the Blessed (or simply St. Basil’s) for its association with a poor prophet who foretold the Moscow fire of 1547. With its plethora of domes, towers, cupolas, spires and arches, St. Basil’s remains one of the most recognizable buildings in Russia.

Red Square is one of the oldest and largest squares in Moscow, the capital of Russia. Owing to its historical significance and the adjacent historical buildings, it is regarded as one of the most famo..